Traditionally, enterprises have facilitated private networks via Wi-Fi, an approach that comes with its own set of challenges such as a large number of access points due to limited range, poor mobility, and security concerns. As Wi-Fi networks do not provide cellular services, additional measures are often required to enhance network coverage in areas where cellular connectivity is poor.

Our Citizens Broadband Radio Services (CBRS) solutions are a state-of-the-art way to meet our clients’ private network, cellular connectivity and coverage needs. Based on LTE technology and using an unlicensed band of frequencies, CBRS provides a host of benefits including improved connectivity, speed and bandwidth, increased security, seamless mobility and potentially enormous savings. 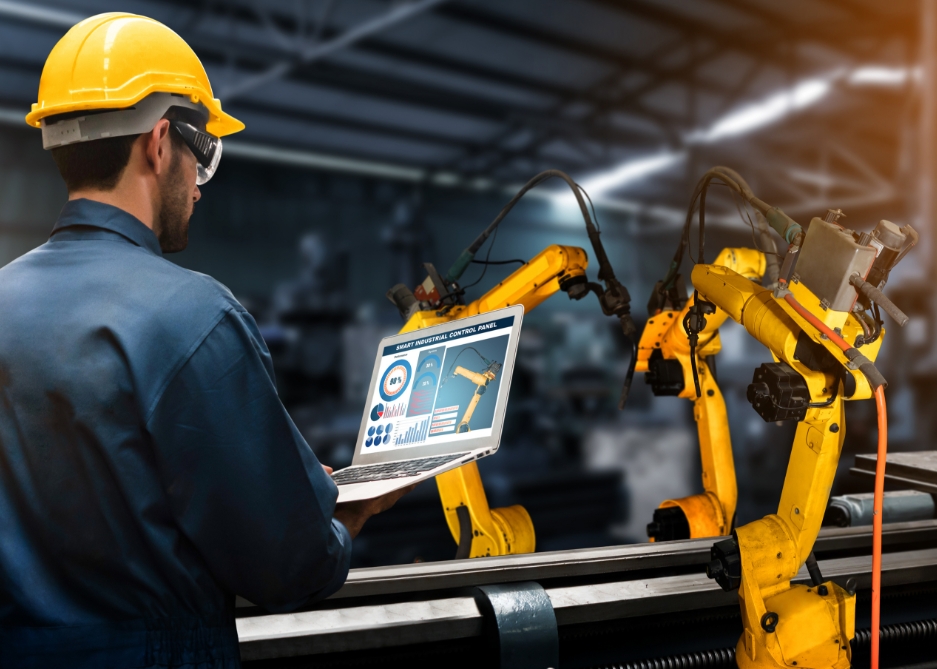 With a proven track record of DAS and Small-Cell deployments, ARQ has a wealth of experience in the deployment of mobile network solutions. Our team of expert project managers and engineers applies this knowledge to design and deploy CBRS solutions to fulfill the requirements of any client, from extending cellular coverage throughout a business premises, to providing a private network with localized applications, traffic prioritization and use-case based optimization.

Our team of expert project managers and engineers applies their knowledge and expertise to design and deploy CBRS solutions to fulfill the requirements of any client. 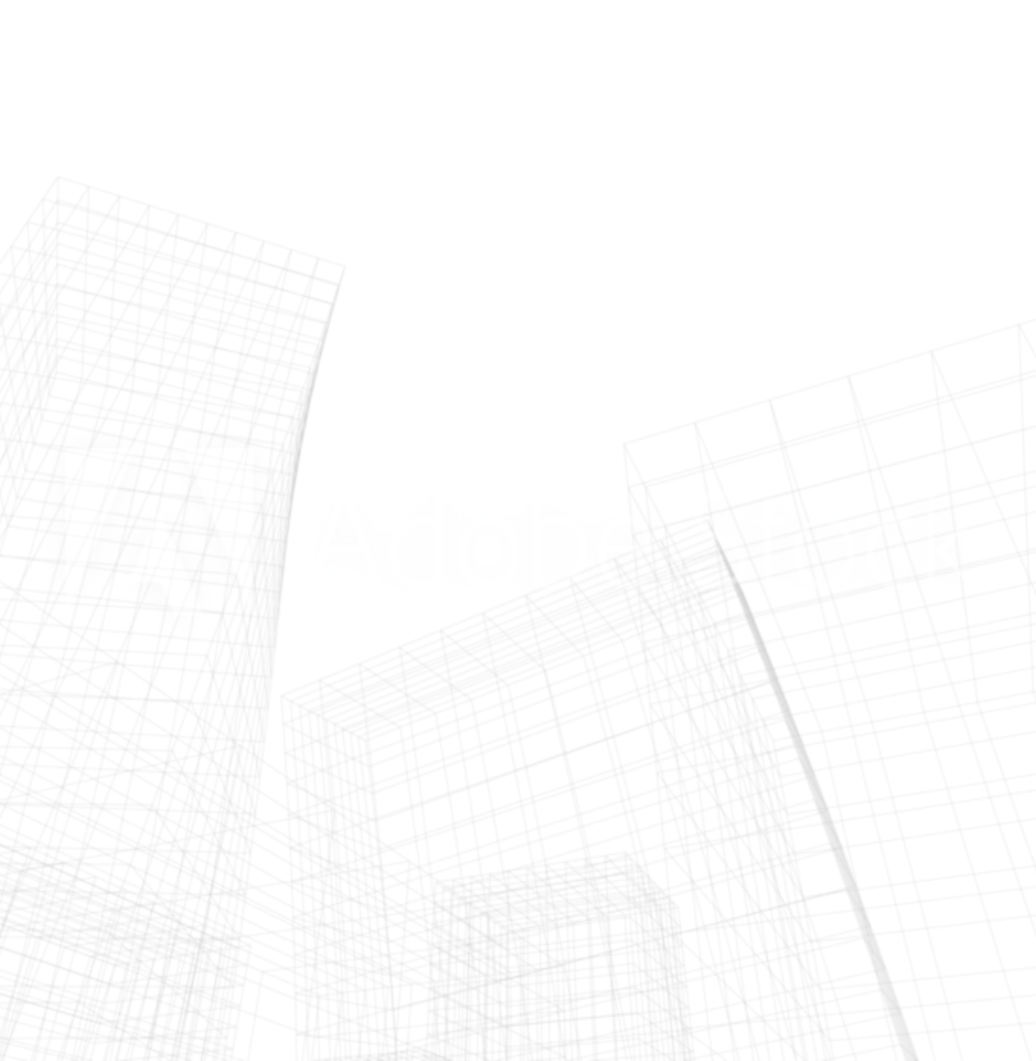 CBRS stands for Citizens Broadband Radio Service. It is a band of wireless frequencies (3550 MHz – 3700 MHz) that can be used by technologies such as LTE and 5G. Unlike other wireless bands it is available for use by standard enterprises – not just carriers.

CBRS is shared between multiple users, belonging to 3 tiers with decreasing priority – “Incumbents” (the US Navy, fixed satellite services and some wireless broadband services), “Priority Access” channels which are bid on and reserved by companies, and finally “General Authorized Access” which is comprised of channels available for use by anyone if not already in use.

Use of CBRS is managed by Spectrum Access Systems (SAS) which dynamically coordinate access to the spectrum of bands, managing priorities and assigning channels on request.

Because the CBRS band is unlicensed, it means that for the first time private LTE networks can be deployed without enormous financial overheads. Whereas in the past Wi-Fi has been used to deliver private networks, CBRS offers distinct advantages such as increased reliability, mobility, and support of cellular network features such as voice calls and texts. Using LTE technology offers significant security benefits such as data encryption and identity authentication and protection. 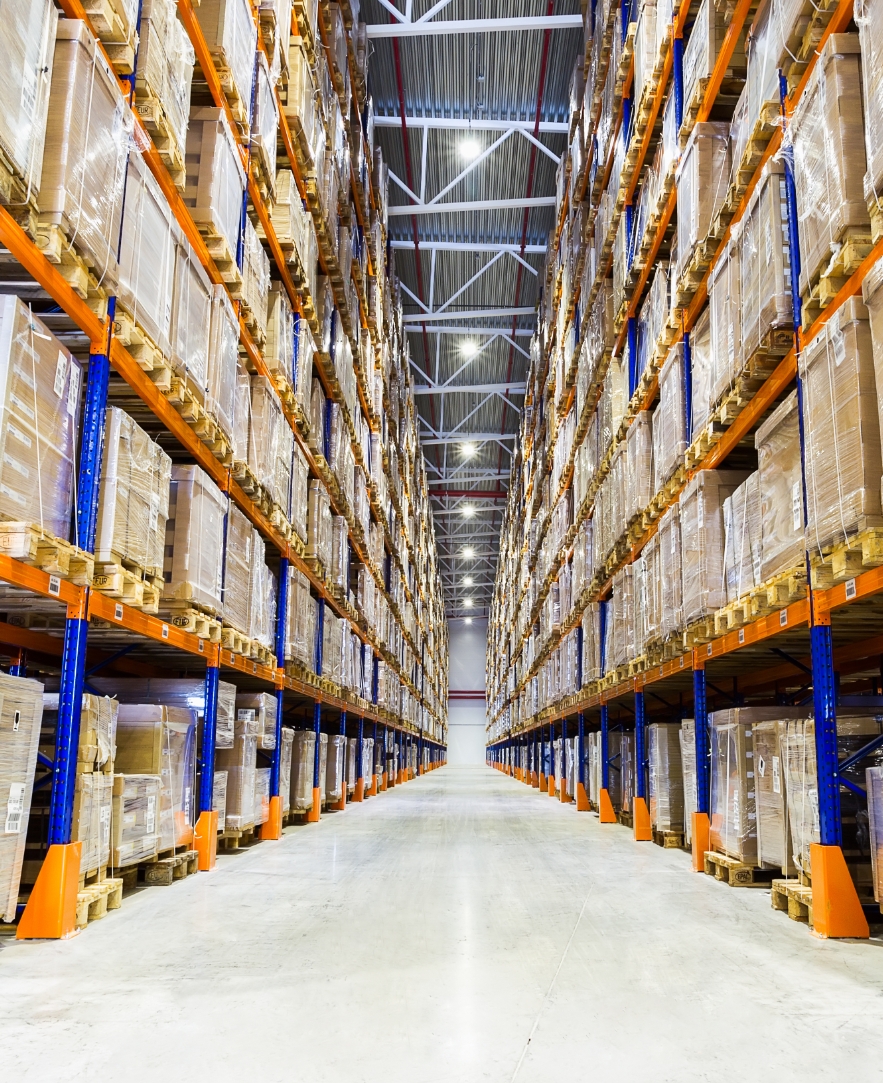 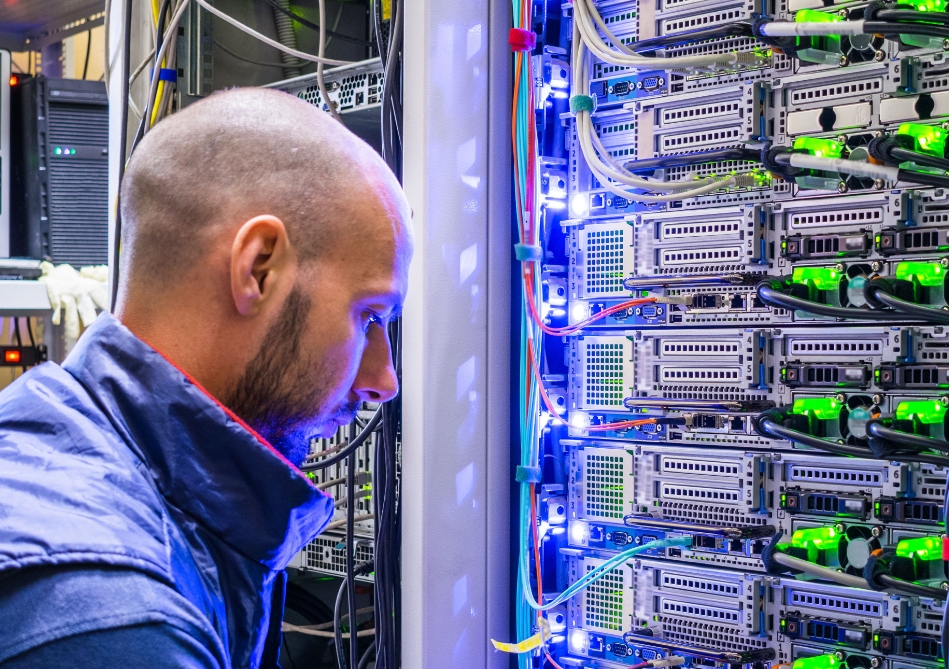